It’s winter yet again, the period of weddings and occasions.  An astounding venue which has a blend of nature and elegance is desirable and one of the priorities for any occasion. On the off chance, if you are looking forward to goal an occasion or if you are dwelling around Sylhet locale, then Kushiara is a place of suggestion for a visit. Kushiara International Convention Hall is the most sumptuous and one of the most prominent convention halls in Bangladesh. Kushiara International Convention Hall believes in the reasoning to convey extravagance and eminence to an occasion, regardless of whether it’s a corporate occasion or a wedding ceremony. The two proprietors, Humayun Ahmed and Sayem Ahmed are genuine visionaries as they came up with the thought in the wake of visiting The Fullerton Hotel in Singapore. The name Kushiara has been used for many businesses of their family by their father Haji Mashud Ali. This place stands as the root of the Ahmed brothers. The territory is on its voyage of advancement. The most critical factor about the site was it was situated in the Dhaka Sylhet highway. Upon getting input from the customer and upon a cautious study of the site and its environment, the idea was finally implemented. Once it was conceptualized, the following stage was structuring. “We tried to create a symbol of heritage for the city of Sylhet and even for the whole nation”, says Humayun Ahmed The architecture was handled by RMA (Raihan Mostafiz and Associates).  Raihan Mostafiz was the chief in command. Experiencing childhood in the Sylhet allowed him the chance to associate and bond with all circles of life. He returned to his underlying foundations, Sylhet, with a sentiment of having better opportunities in a situation of extreme harmony and serenity and a moderate pace of life. Kushiara is a place where individuals accumulate, a stage for uniting individuals of multicultural assorted variety, ethnicity, and where they can blend. Kushiara is a project that communicates a voyage, an advanced adventure through legacy, remembering a feeling of monumentality and timelessness, which is pondered both outside and inside. Therefore, the attempt was to structure it with attention on advancement and style. The most difficult part was dealing with the development of the steel structure. The lower part is built in the post-lintel framework through the upper part. Working on a big project was challenging for the architectural team. They had to be prepared at all times for any difficulties. There was a big group of people of around 350, working on this project as a team and they worked for 19 months, day and night. As opposed to concentrating on the business side, it was endeavoured to make a legacy for the city of Sylhet, and get extravagance and sovereignty during any occasions of weddings and corporate conferences. The extensive rundown of the comforts that are offered incorporates two grand halls, outdoor plaza, kitchen and pantry, cutlery facilities, parking and helipad, kid’s playing zone, and natural garden. Different offices like catering service, event planners and management, and transportation services and so forth are additionally advertised. The entire procedure, from conceptualization to configuration and after that to completing, was through periods of preliminary trial and error. The middle is separated vertically into 2 sections. The lower lobby is the grand hall with a story region inclusion of 14,000 sqft, where the high-end food can be orchestrated and accompanies other auxiliary offices. The lobby, covering a region of 4,000 sqft is essentially a multipurpose corridor, where classes, gatherings and occasion programs like weddings can be orchestrated. The project was the portrayal of legacy with Victorian style, thus, in the inside part there was a blend of brilliant, greyish and walnut hues giving a general vibe of extravagance. As for the exterior, the application of black and brilliant white complements its surroundings of extended natural beauty and creates harmony between the man-made and the nature by showing off its elegance. It was critical to incorporate diffused lighting; however, adequate illumination was given to the space keeping in consideration the use of natural lighting as well. The hues were kept warm, consolidating with greyish and walnut to give a vibe to stand-out. The architecture, from the proprietor’s perspective, looked fantastic all in all, brushed with highlights of the Victorian style and exuding a sentiment of agelessness. Concerning the inside, the target offers the sentiment of grandness to individuals entering the lobby, with a staggering stylistic layout and a bit of innovation. 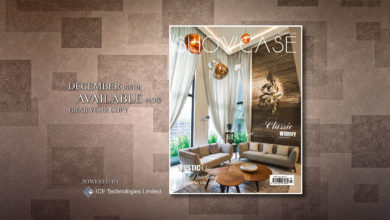 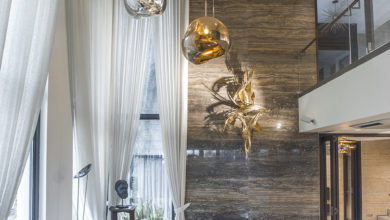 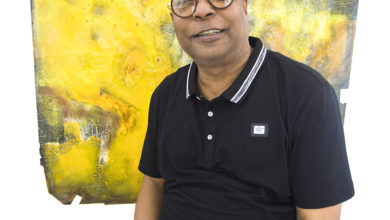 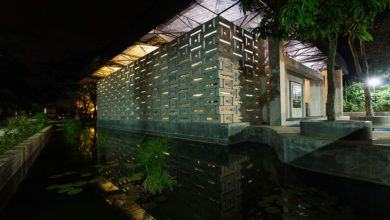