The five-day National Furniture Fair 2019 was held at the International Convention Centre Bashundhara in Dhaka from 17 September, Tuesday. Bangladesh Furniture Industries Owners Association in cooperation with Design and Technology Centre was organising the 16th edition of the fair. Well-known 99 furniture companies were participating at the fair with a wide collection of furniture and offering discounts at various rates. Furniture businessmen demanded the government bonded warehouse facility for the manufacturers to increase export. He said furniture could be the second largest export oriented industry in Bangladesh after garments solving unemployment crisis. He demanded bonded warehouse and cash incentive on export for boosting the export quantity. Fahim also hoped if furniture industries were given opportunities like garments, it would be a great industry in Bangladesh. He suggested the businessmen to export furniture to European countries, Canada and Australia. K.M. Akhtaruzzaman said once 65 to 70 per cent furniture was imported to Bangladesh, but now Bangladesh exports. He said the aim of the fair was to exchange experience and technology for the further development of the industry. At the fair, the participants were offering up to 25 per cent discount on different products. Amzad Ali, a resident of Uttara who went to the fair to buy furniture, said that he was happy seeing various designs of furniture but he has complain over the price. Abu Hena Morshed Zaman said that export growth of furniture was over 18.5 per cent per year. 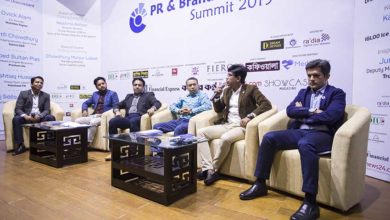